News from the road.SPE Board meeting in Cartagena, Colombia

Not official yet but the travel begins in earnest

It is a real honor to be selected to serve as a President of the Society of Petroleum Engineers. I joined the SPE in 1975 as a graduate student at the University of Oklahoma where I earned my M.Sc. in petroleum engineering and started attending my first SPE meetings. I had the good fortune to meet and get to know may of the SPE Presidents and eventually one of them---M. Scott Kraemer---mentored me at Union Pacific Resources. His recommendation allowed me to become a Director of the Society and eventually go back to grad school and earn my Ph.D.

The process of becoming SPE President is well documented but to recap it starts with an open nomination process--then a committee narrows the nominees list to five candidates. These candidates are given a series of questions and provide answers via a video. The nominating committee makes a recommendation to the SPE Board who then ratify the nomination. The name of the Board nominee is published in JPT and an opportunity for other nominations is made available. If the required petitions are not received, the Board nominee is considered elected. This nominee becomes President-elect of the Society at the end of the ATCE and joins the Board for a period of three years. A year later the President-elect becomes President for a year followed by a one-year term as Past-President. The time commitment for the 1st and 3rd year is estimated to be 50-75% with a nearly 100% commitment during the Presidential year. I am really grateful to my employer, Baker Hughes International for their support during this Commitment.

In this blog I will track my travels and make a few observations from the road. The first semi-official trip was to the SPE Board meeting in Cartagena, Colombia. The SPE President gets to select the locations for two Board meetings and the previous one was held in Myanmar. The third meeting is held in conjunction with the ATCE. Although I was not officially on the Board as a voting member I was able to participate in all but the closed sessions of the meeting.

Colombia is a wonderful country and Cartagena is fantastic. 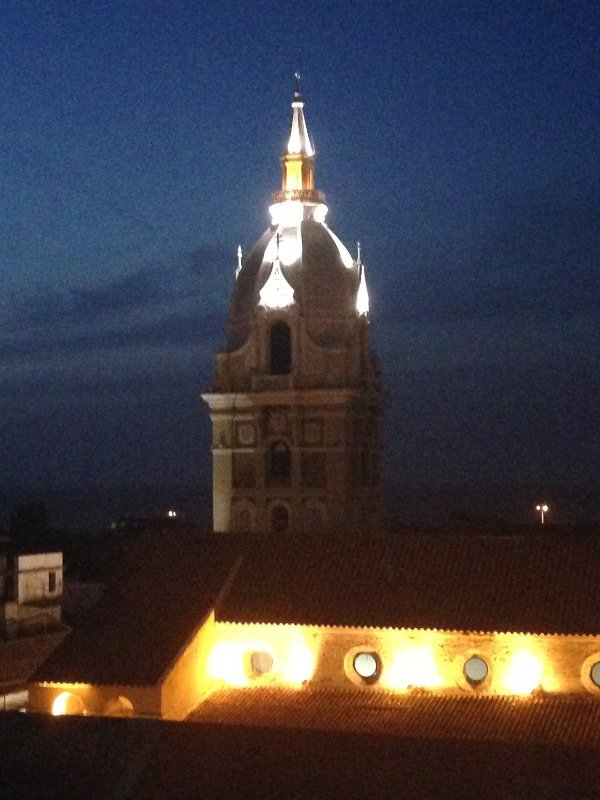 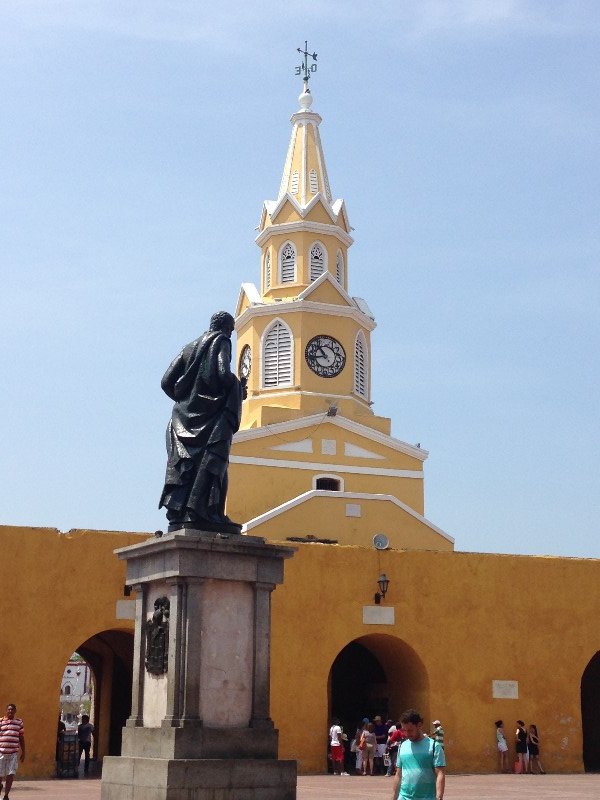 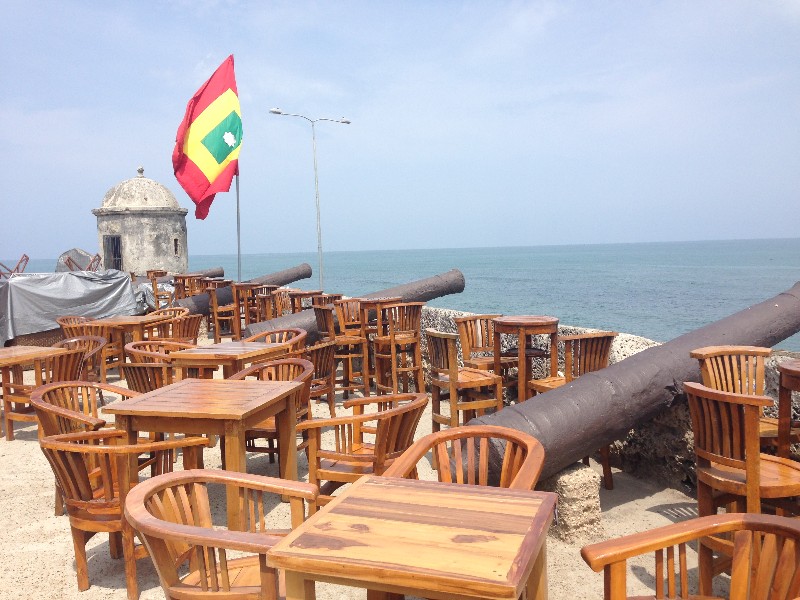